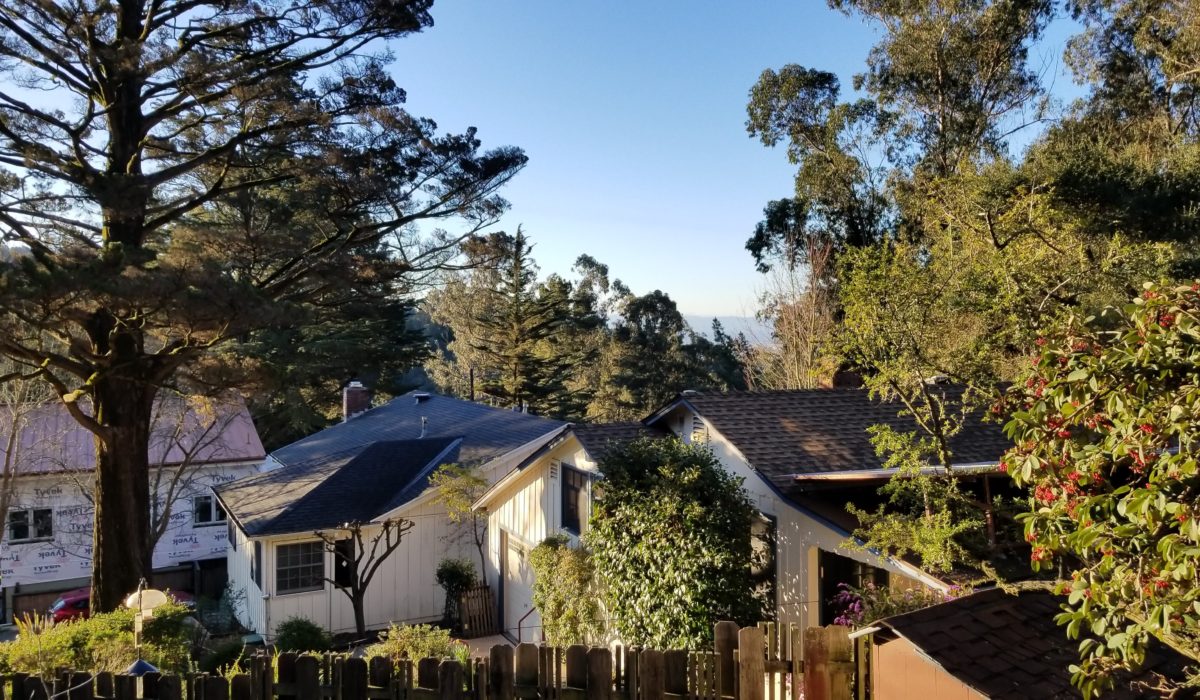 Much like any dream, I didn’t remember it until something clicked the next day. Unfortunately, I don’t remember what it was that clicked, but I do remember where I was when I woke up.

It was my first morning in the Oakland hills, and I was staying in the guest room until the homeowners departed for their trip. The day before I had arrived from Arvin, CA, and I suppose even the drive and my arrival are worth noting.

I woke up on a Sunday morning in Arvin; a small farm labor community right outside of Bakersfield. I had a peaceful night sleep, but the morning was a bit frantic. After a cold shower (long story), and spending most of the morning looking for a decent cup of coffee, I hit the road.

As I drove I began wondering what my time in Oakland would be like. I’d be spending 2 days with the homeowners before they departed, and I couldn’t help but wonder about them too. We’d exchanged some great emails up to this point, so I imagined them as fun, kind, and just good.

My mind also wondered about little things. I thought about the book club I’m a part of, and reminded myself I’d need to buy the next book because I was number 295 on the waitlist for it at the library. Then a curious thought entered my mind, “I bet you they’ll have it at the cottage.” I chuckled then released the thought.

After 4 hours I made it to the beautiful Oakland Hills. I was rewarded with an amazing neighborhood I was sure I had dreamt about many times over the years, as well as a cozy looking cottage to stay in. Here I have some pictures for you:

I walked into the house and met one of the homeowners. After saying our hellos I looked on the desk and sure enough, there was the book for the book club! I gasped, then explained my excitement.

The homeowner explained that the book was a gift given only a few days ago. She didn’t think they were taking it on the trip with them, so I was free to read it while they were away.

When the other homeowner arrived we quickly picked up from our email exchanges. I learned she was a poet who taught writing at the local university for many years. I marveled at both of their stories and at their life together. I felt so completely at home; meant to be there. I also felt really grateful.

Going to sleep that first night I didn’t expect such an impactful dream. Though to be truthful my dreams have been much more vivid and telling over the past months.

In the dream a dear friend from my youth and I were talking like the old days. Though, I had the sense that I was the age I am currently. At one point, he picked me up and started throwing my up in the air in a playful way. I was terrified. My heart races remembering it now.

My friend continued to laugh as I wrapped my arms around his neck trying to regain control. “Of what??” he shouted through kind laughter.

He laughed again, taking all the seriousness out my distress. “Don’t be afraid of THAT!”

I closed my eyes.

I woke up and promptly forgot the dream until later that day when something triggered its memory. I let reprieve fill me.

Now the only question is, will I?