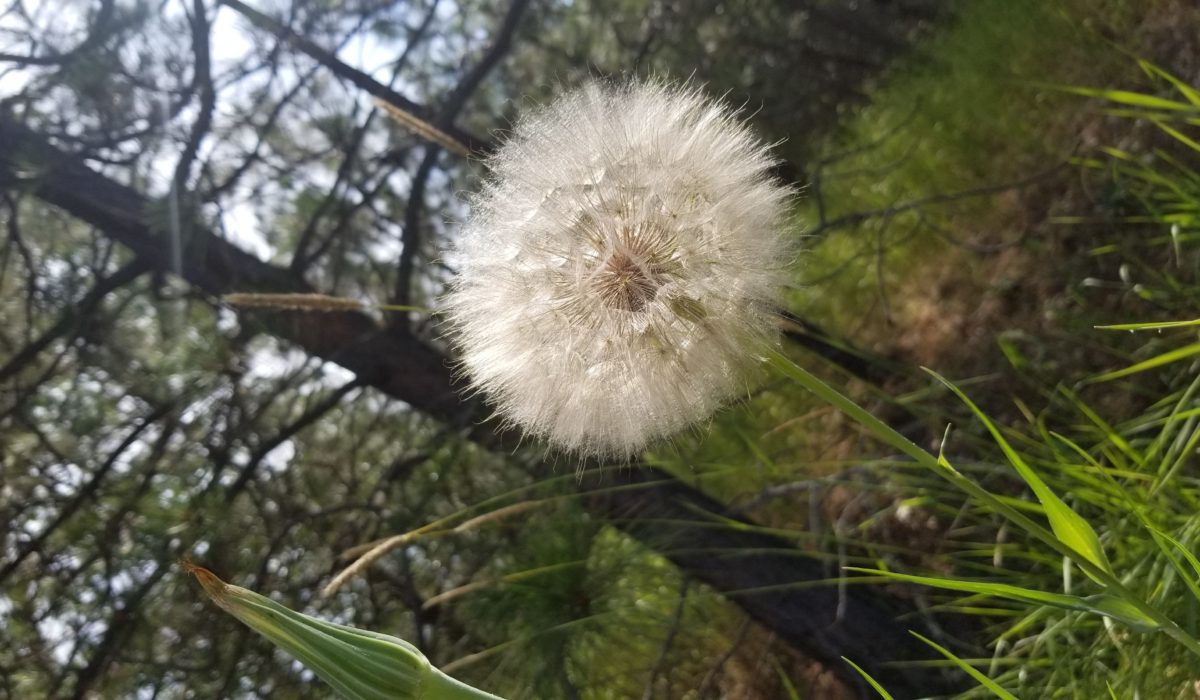 When anyone claims to be on a journey towards finding and knowing self, we think they must be making huge life changes like meditating 2 hours a day, eating only raw foods, or removing all excess from their life and living in solitude. But, I assure you that my path towards knowing myself better, and becoming a better me, is really about making simple, everyday life choices consciously and, when appropriate, differently.

An example occurred about a week ago when I was making my way from meeting my new nephew in Upstate New York to Hoboken, NJ (which for those not familiar with the area is about 2 – 3 hours away).

Taking this route was quite normal for me as I used to live in NYC and often went upstate to visit my family. Thus, when I embarked on the usual train ride from Middletown, NY to Hoboken, NJ, I didn’t expect any life lessons. I was simply looking forward to shutting my eyes for a few hours and resting.

That wasn’t the case.

On the day in question there was work being done on the train tracks, and so we needed to take a free shuttle bus to a more busy train station to avoid said work. This wasn’t abnormal either. In fact, I’d done it several times before without event.

When this idea came to mind, I felt my heart start to race at the panic of being two hours late. I consciously chose to calm my thoughts. I then reminded myself it was Saturday, I had nowhere to be, and I wanted to save money. So, I came to the conclusion that getting a cab was unnecessary. I was disappointed in this realization, because I was SO TIRED and just wanted to get back to Hoboken to rest.

In this simple moment, I surrendered to the universe and accepted my fate of having to get home late putting the cab idea out of mind. Then, I disembarked the second shuttle bus to wait the hour for the next train.

As I was on the elevator to the train track with the other late passengers, a man about my age said, “Does anyone have the Uber app on their phone? I’ll pay for our ride to Hoboken. I can’t be late for work or I’ll lose my job.”

This was an ordinary moment, you see? It was a moment when most people would choose to ignore this stranger. I mean, who gets into an hour long cab ride with some strange man? Many of us would instead continue along the certain and safe path of catching the next train.

The old me would have made this choice, anyway. But the new me? The new me was conscious, and I saw the opportunity to get back faster while both saving money AND helping a fellow person out. So, I consciously chose differently.

“I have the Lyft app on my phone. We can split the cost of the ride,” I said.

With the free ride confirmed, I saw the universe supporting my decision. The man seemed normal enough, AND he was echoing thoughts I myself had had only a few minutes ago.

I took a chance.

Several minutes later our Lyft driver, Jean, whisked us away toward Hoboken. During the hour long ride, I watched as we became a unit. Jean laughed at the fact that Sean (the man from the elevator) and I were complete strangers taking a cab through New Jersey, and he told us about his band, his wife, and his work.

Sean, a bartender in the West Village neighborhood of NYC told us how he once talked to Lady Gaga who is best friends with a co-worker, and then described his history in bartending.

Jean was conscious about getting Sean to his train and to work on time. All of us were curious about each other. We were in it together.

We were human together.

You’ve heard me wonder here before about the point of these very short term, but intense, connections I make.

In this case, in the moment when the three of us were saying goodbye (PS Sean made his train on time!) I, again, lamented having this deeply connective moment which felt like it should last forever, end right in front of my eyes.

These moments make me emotional every time. I start to believe that surely these beings were meant to stay in my life to keep me human and connected. Then they are gone! It’s very hard on me.

This time, however, as I felt the impending loss, I also remembered that our human connection never fades, as long as we keep it alive within us. It can and should remain with us, even when the individuals who help reunite us with the connection are no longer near. This IS the point of these moments; to remember and internalize that connection to others and ourselves.

If I had decided to stay on the safe route of the train, I’d never have felt the warmth and laughter of other people experiencing life. I’d also never have those feelings to look back on when considering my own life.

In one moment I made a conscious, but different, choice which gave me a huge payoff that would extend beyond just the moment.

Now, as I reflect on this story while basking in the beauty of The Columbia River Gorge (where I’m housesitting for a dear friend) I again see that how we choose in the simple life moments, determines how we’ll make the bigger life choices.

Further, if in these simpler moments, we choose to be conscious and choose more for ourselves instead of for what we want others to think of us, we can then make the bigger life choices more confidently and more purposeful. I see it all as a practice to get us to a place where we’re confident and loving of who we are.

In the end, isn’t that what doing “self work” is all about?