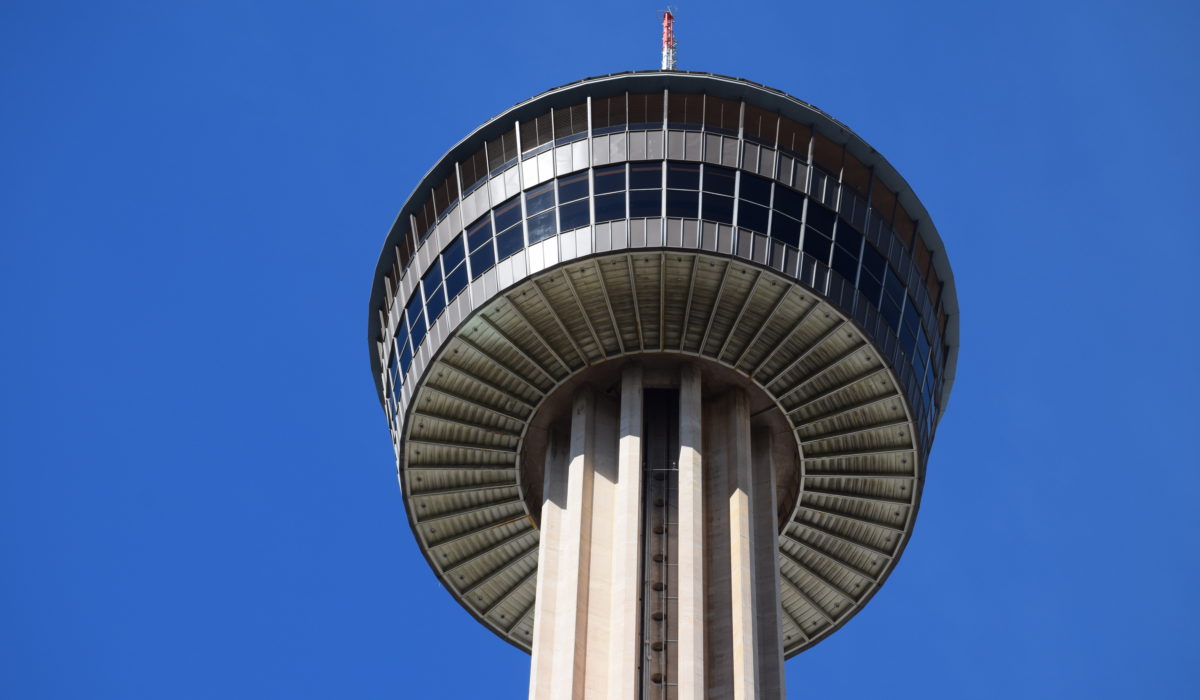 I remember the first time the sensation came to me. It was morning. I opened my eyes and scanned the fuzzy outlines of daylight.

I put on my glasses and saw the clear outlines of my surroundings. Relieved, I set my glasses back on the night stand then let my head fall back on my pillow. My eyelids began to drop in hopes of a few more moments rest as I thought, Ah yes. San Antonio, Texas. That’s right, I live here now.

My eyelids flew back up.

Holy shit! I moved to Texas!

Then I felt it. It started as a tingle in my center, then radiated outwards until my fingers and toes were awakened. The line of thinking it encapsulated goes something like this:

I cannot tell you how excited and at peace I was with this feeling. I didn’t know it then, but this feeling would become the essence of my being. Sure, it took me years to get the logic clear from point #1 to point #4, but the sensation that started it all first appeared to me that day on West Gramercy Place way down in San Antone.

Fast forward 13 years to a few May nights in The Columbia River Gorge. On one such night I was, once again, lying in bed. This time I was trying to fall asleep, but, alas, sleep would not come.

Instead, I lay awake thinking about my upcoming adventure; living “on the road” without a permanent address. It would be just me, my car, my laptop, and a suitcase. I lay awake that night not just thinking, but mostly fearing.

I feared I was making a mistake. I feared missing the cozy cottage I’d been calling home. I feared a life without the immense quiet and solitude I’d grown accustomed to. Who would I be without these things? Could I BE me?

Over the next few days, the sleeplessness cycle continued. I had no idea how to counter my anxiety, so instead I took a friend’s advice and accepted it as part of me. (I should note this is much easier said than done. I didn’t just magically accept it. It was a struggle and it took effort, but it was worth it.)

This acceptance allowed my mind to calm and clear. It was only at this point when I remembered that morning back in SA Town, and the essence that came with it.

I don’t need the cottage or the quiet. I can BE anywhere.