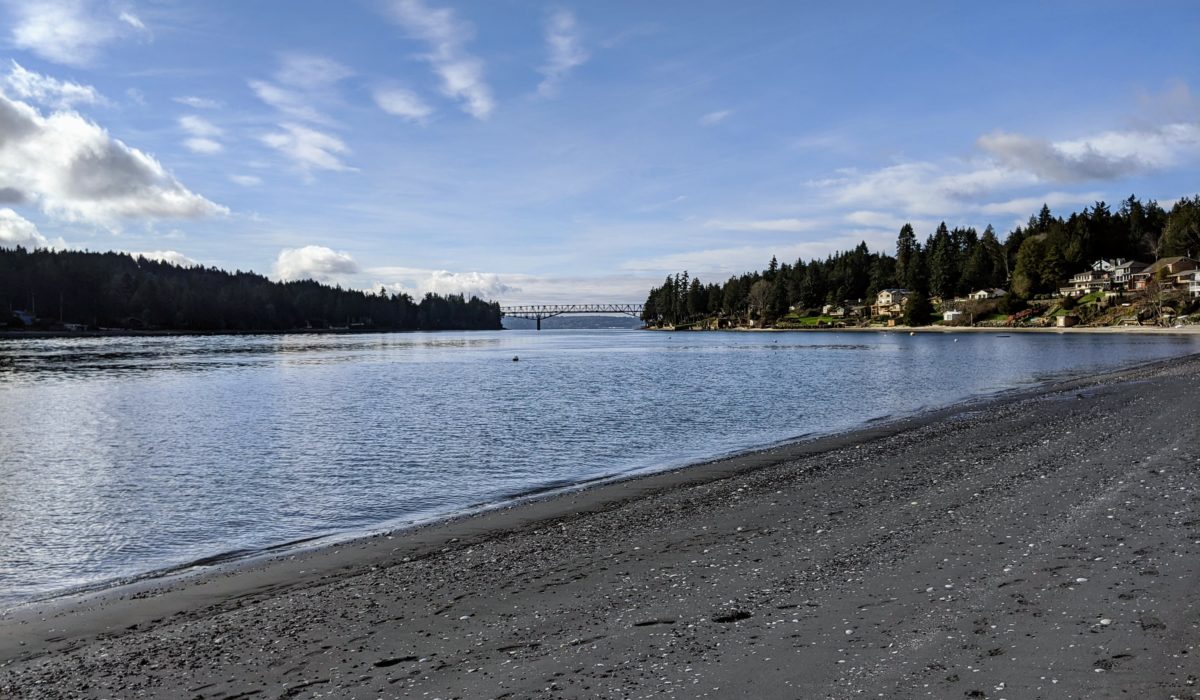 One comment on “Making a Meaningful Life, Even When Life is Meaningless”