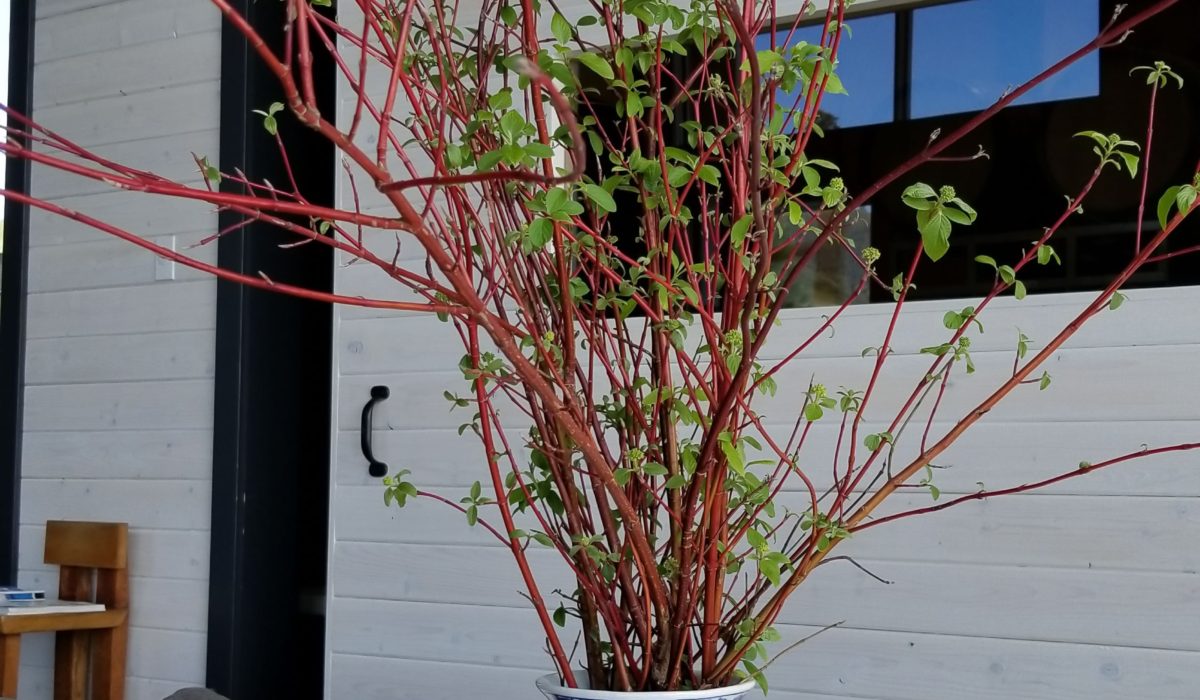 As I sit here in the coffee shop, I loathe the man across the room. There he is on his phone talking about “landing a deal”, being all self-absorbed and New York, unaware that his deal doesn’t even matter to the grander scheme of things. He doesn’t even know that the deal is probably what is tearing him away from what life really is! I despise his ignorance… I envy it.

I remember those moments of being lost in my own distractions. I have no doubt they’ll return, though I’m unsure I want them to. Instead, I want the loss of Kofi to have impact and significance, but I know I’m a human being addicted to shielding myself from the suffering that surrounds my existence. I know too the allure of distracting myself with schedules and tasks is one I have yet to conquer.

In the wake of this loss, and after spending over an hour trying to get these words on paper, the sentiments come back to me. What is this battle I fight with myself? How pointless it is to be lost in my head instead of being present in what actually is?

Then again, what even IS?

I thought I knew, or at least I thought I was on the path. But, when faced with such stark reality, we’re also faced with the knowledge we’ve been distracting ourselves from for so long.

That knowledge being the answer to the question which we refuse to acknowledge; for doing so means everything we’ve done in life to “get there” really is just a mechanism for protecting us from anticipated pain, discomfort, and fear.

What really is is nothing, everything, and our complete lack of control of either.

What the hell am I talking about?

I’m saying the linear life that we plan and perfect isn’t REAL. It only exists in our heads. What IS is not the plan nor the perfection of living that plan. What IS is what’s happening to you right now. And now. And now.

What happened to you two seconds ago is gone, and what will happen two seconds from now is out of your control. Oh, you think it’s in your control. You think you can plan the next two seconds, then the next, and the next. You think that by doing so you can avoid the pain of the unplanned and the unwanted… but I assure you, you cannot.

You see, just because one of our plans works out, doesn’t mean we are in control of that outcome. Just because many of our schedules and jobs and relationships and plans work out; we are not in control.

Because, at any moment it could all change.

We see examples of this all the time. Some of those examples are tragic, but some of them are quite amazing. Yes, a death can come at anytime, but so too can a new life!

Further, not knowing and not being in control is all OK. In fact, it’s more than OK… it’s actually the only thing that IS.

Not being in control is the reality of living.

Ok so in plain talk, what do I think IS?

What is is the feeling you get from looking at a beautiful plant.

What is is admiring a cute pet.

What is is the joy of seeing family come together.

What is is the awe of seeing the wonder of human hands.

What is is the grief of standing in front of your friend at rest and saying goodbye.

What is is the pain of holding a grieving friend.

What is is the heartache of having to take the next step forward from your grief into the unknown.

All of these things are, and then they aren’t; and none of them are within our control.

I have spent my entire life believing myself in control. I have been trying to run from the suffering of life through distracting myself with accomplishments and schedules, but, in that running, I have missed the joy that comes along with the suffering.

Seeing a life well lived end too soon, I recognize my time is running out for taking in the joy. That is what really scares me.

I also recognize that to let that joy in, to feel the depths of life, I have to let in the pain too.

To let that pain in, I need give up the idea that I’m in control and let life happen; the good and the bad.